Here are the latest Publishers Weekly newsletters for my followers to peruse:

International Hot Book Properties
A French lifestyle book, a Spanish thriller and a reissued quartet of Italian crime novels are among the books generating buzz this week. more »

Book to Film Deals
This week's notable page-to-screen deals include a film vehicle for Jennifer Lawrence and a TV deal for a book on Watergate. more » 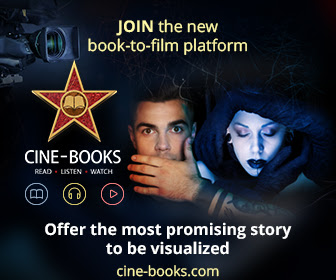 International Bestsellers: Prix Goncourt Winner Tops In France
In France, the fiction bestseller list at the end of November was crowned by a pair of prizewinning novels about World War II. more »

PubMatch Featured Member: Lee's Literary Agency
Founded in 2008, LEE's Literary Agency is a Taipei-based firm that sells rights for publishers, agents, and authors from Japan, Korea, the U.S., U.K. and other markets.