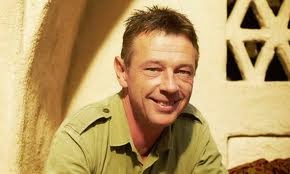 Plans for the first Cleckheaton Literature Festival are well underway and we are pleased to announce our headline act: Andy Kershaw, well-known writer and broadcaster, who will be presenting his one-man show at 6.30pm on Saturday 9 May in the Great Hall at Whitcliffe Mount. Tickets will be £8 which makes them a great gift, so if you’d like to pre-book your ticket contact:

For crime-writing fans, there is a fantastic Crime Panel taking place 6.30pm-8pm at Cleckheaton Library on Friday 8 May 2015. 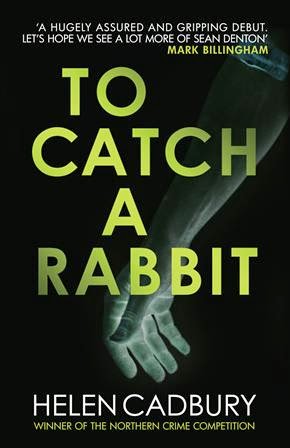 York-based Helen Cadbury is is a British crime writer whose debut novel, To Catch a Rabbit, was joint winner of the Northern Crime Award 2012. It was first published by North-East based Moth Publishing in May 2013, now published by Allison and Busby, and her second novel Bones In the Nest is due to be published July 2015.

Leeds-based author Alison Taft has written several novels, Our Father Who Art Out There ... Somewhere, I Know Why Your Mother's Crazy, Shallow Be Thy Grave and newly published My Time Has Come. 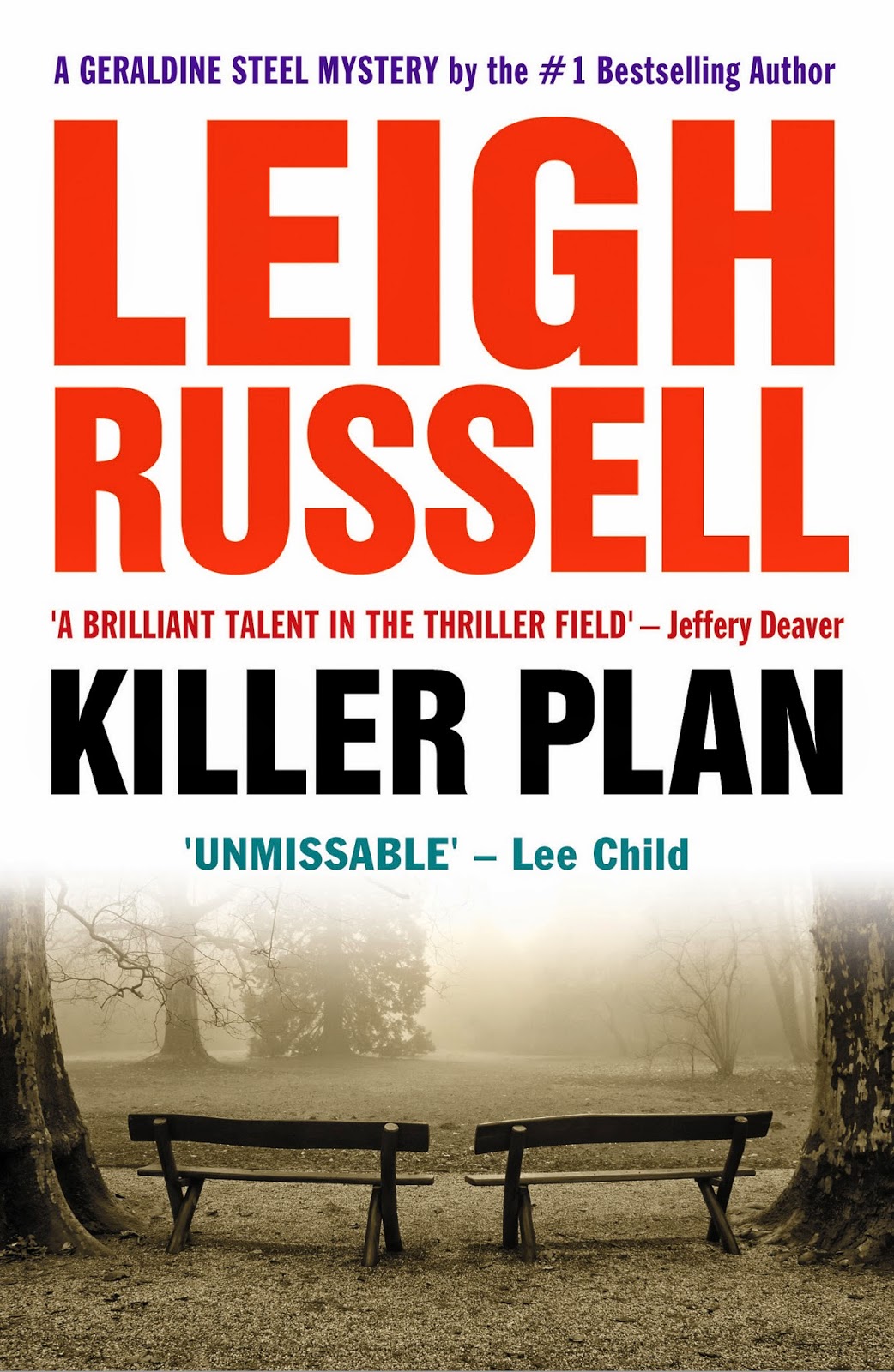 Long-listed for the CWA 2014 Dagger in the Library, short-listed for the CWA New Blood Dagger Award 2010 and finalist for The People's Book Prize 2014, Leigh is the author of the Geraldine Steel - optioned for TV - and Ian Peterson novels.

Join us for an evening of crime writing, book tickets here: martin@couldbeverse.co.uk
Posted by Karen Naylor at 07:56