Following on from the announcement that Andy Kershaw, Helen Cadbury, Alison Taft and Leigh Russell will be appearing at the Cleckheaton Literature Festival 2015, another event for the Festival, a YA-writing workshop with Martyn Bedford, has been announced and full details are below: 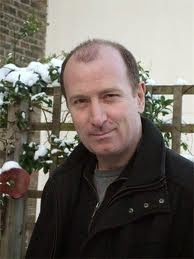 Characters are at the heart of good storytelling. In this workshop we will explore the art of characterization and use short-burst and more extended writing exercises to develop characters of our own and make a start on a short story.
Martyn Bedford wrote five novels for adults before publishing ‘Flip’, his first novel for teenagers and young adults. Martyn Bedford’s debut novel for young adults, Flip, won four regional prizes and was shortlisted for the Costa Children’s Book Award. His second, Never Ending, was nominated for the Carnegie Medal and his third, Twenty Questions for Gloria, is being published in spring 2016. He is also the author of five novels for adults and numerous short stories. Between them, his books have been translated into fifteen languages.  A former journalist, Martyn lives in West Yorkshire with his wife and two daughters and is a senior lecturer in creative writing at Leeds Trinity University. 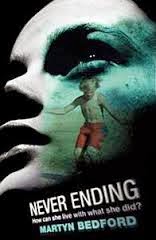 Find out more about him and his writing at www.martynbedford.com .
For more details on other events at Cleckheaton Literature Festival 2015:
https://www.facebook.com/LitFestCleck?ref=hl  @LitfestCleck
To purchase tickets: martin@couldbeverse.co.uk