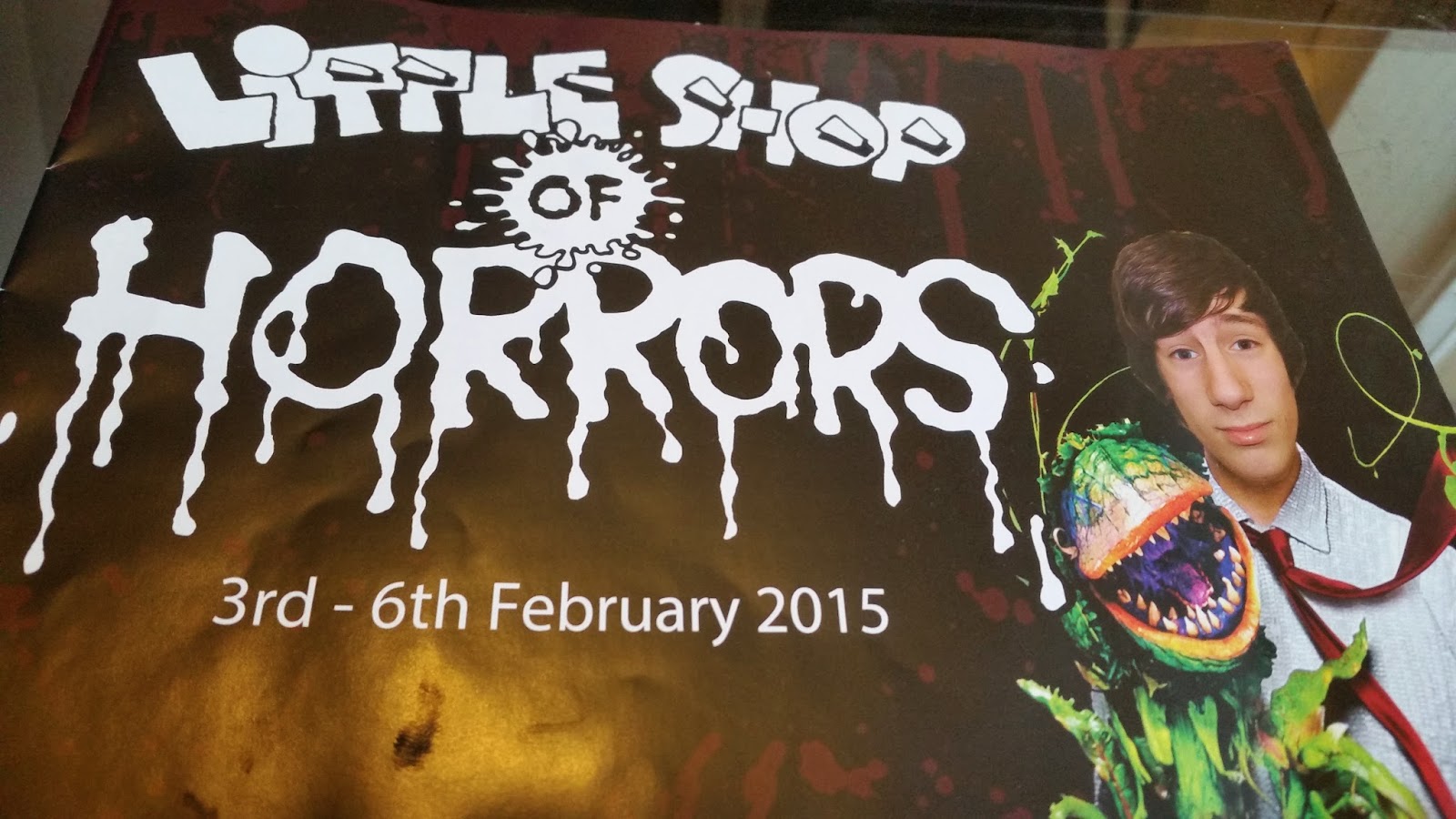 Went to see the Whitcliffe Mount School production of Little Shop of Horrors (starring my son Lucas as Bernstein) with my family last night and what a fabulous and entertaining production it was. 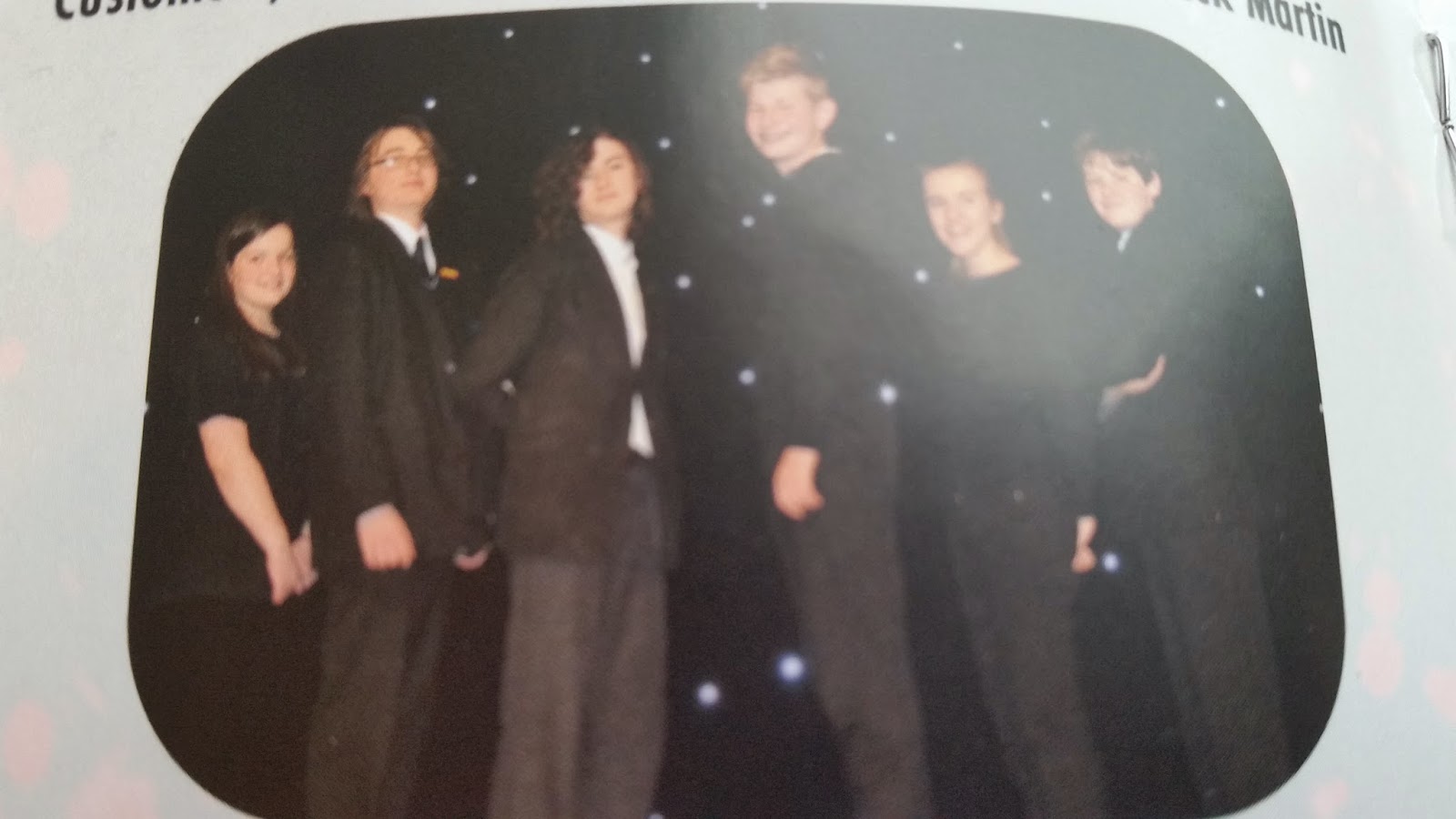 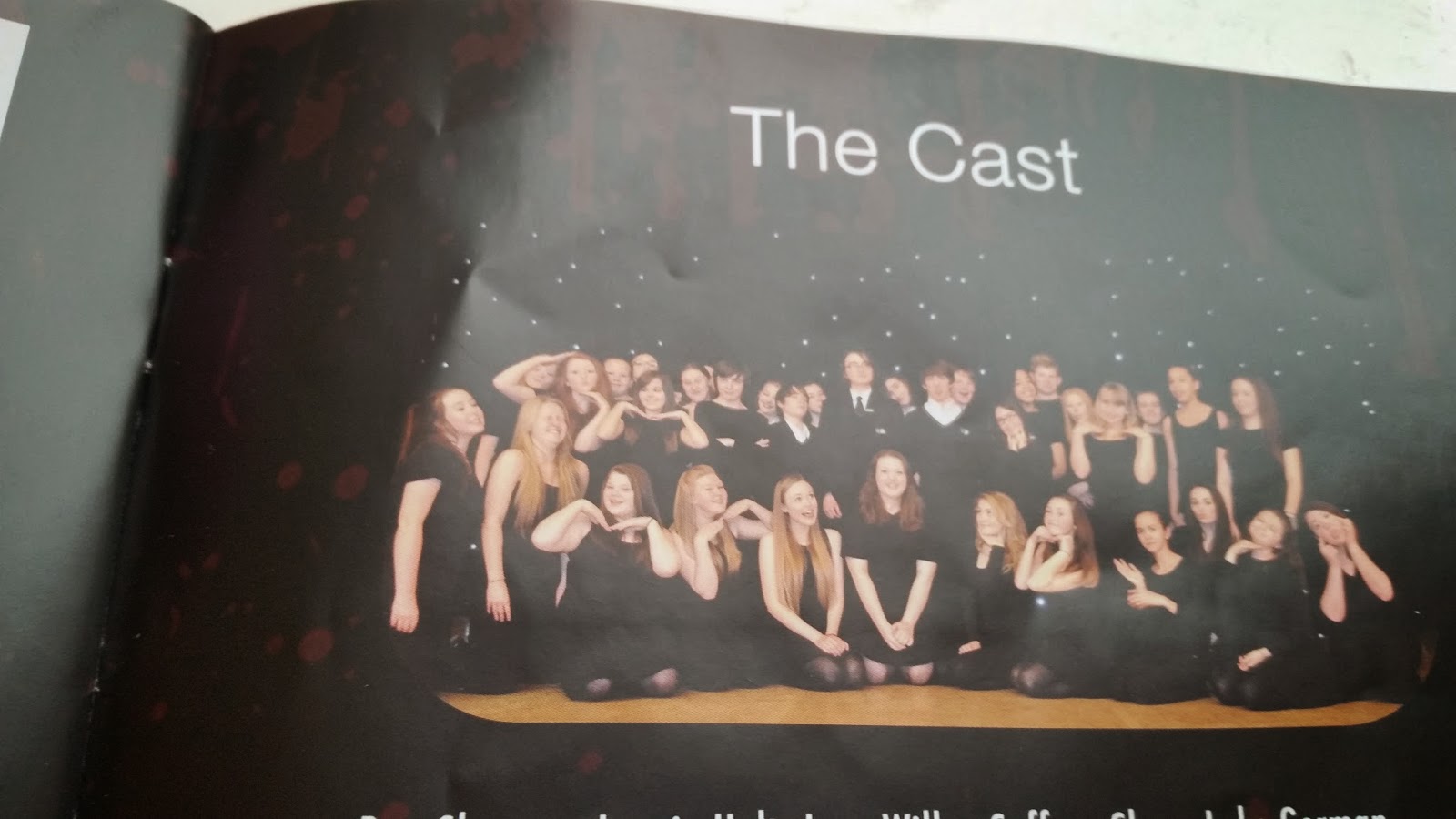 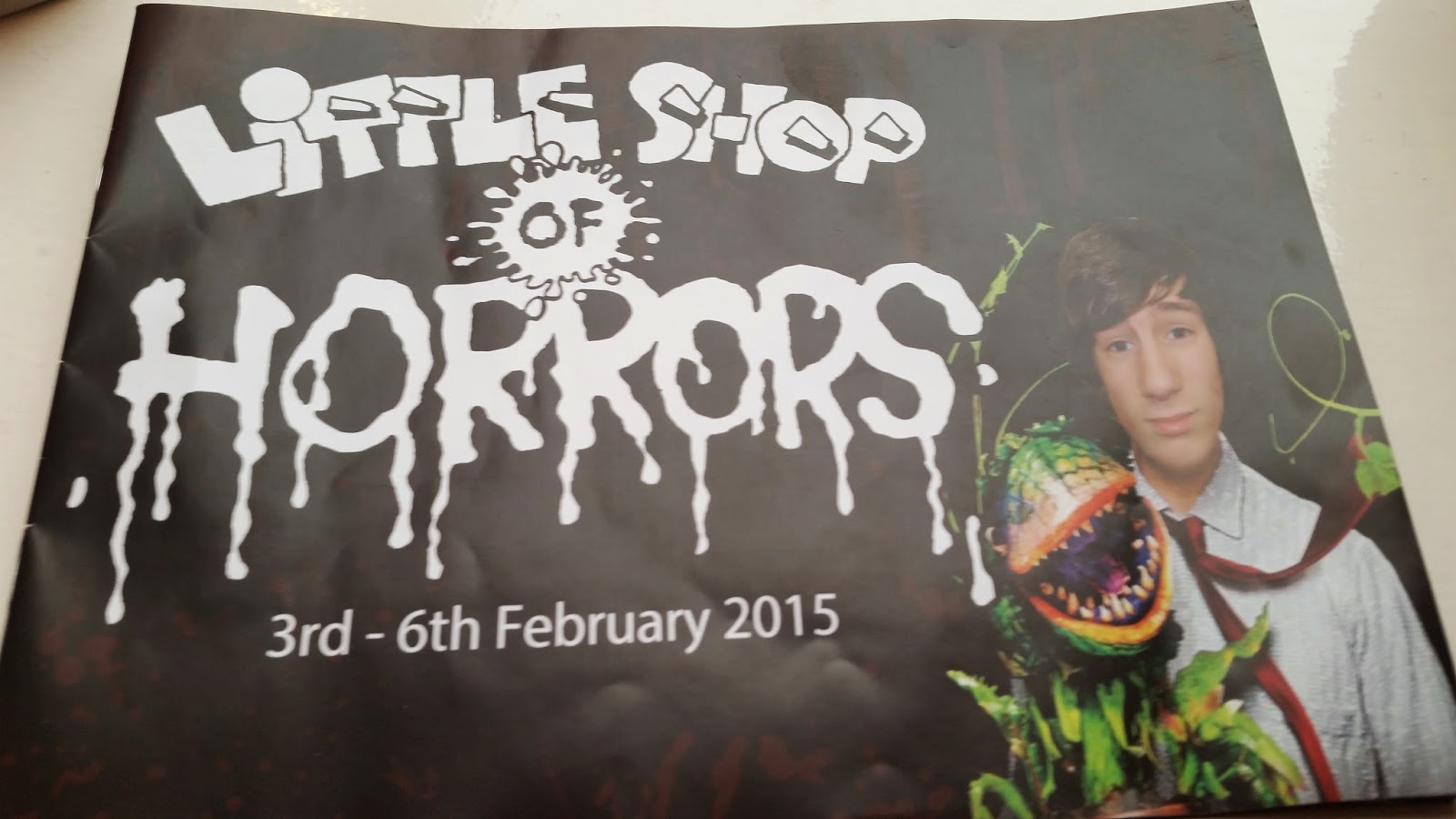