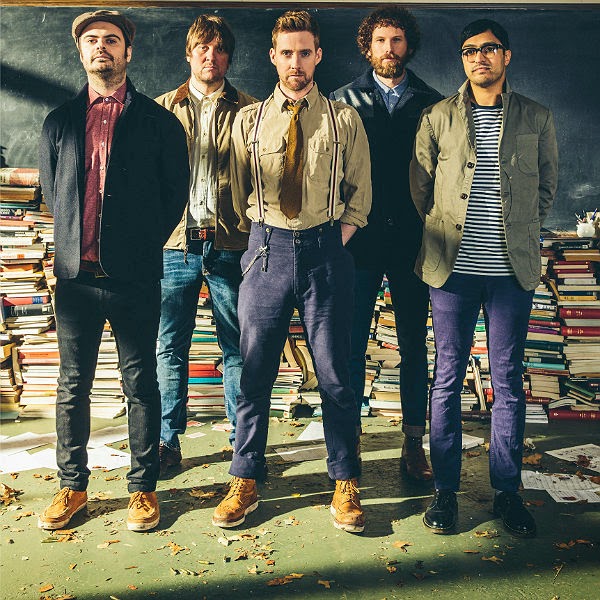 Went to see the Kaiser Chiefs in their home town of Leeds last night (much to our teenagers consternation as they did not come with us - well, it was Valentine's Day) and what a truly amazing show. 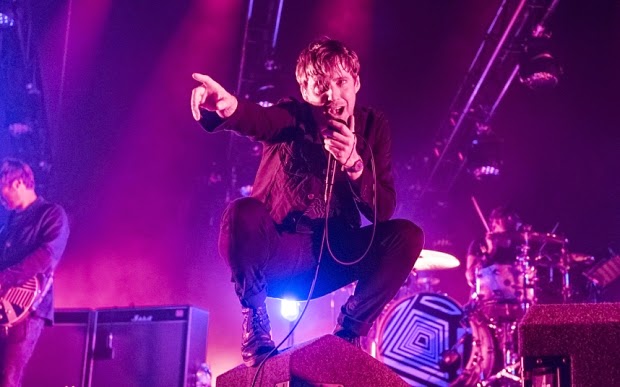 The evening started with two support acts, Telly Man and Public Service Broadcasting, who sadly weren't very good.  My husband and I thought Telly Man disappointing until Public Service Broadcasting, a pseudonymous musical duo, came on stage.  Their music would be good, but they are badly in need of a singer; the use of voice recordings from sources such as the Russian space race in their songs and sound bites to 'talk to' the audience just wound up the crowd, so it was no surprise when they announced their last song to a tumultuous reception.  A pity, but we were there for the main act. 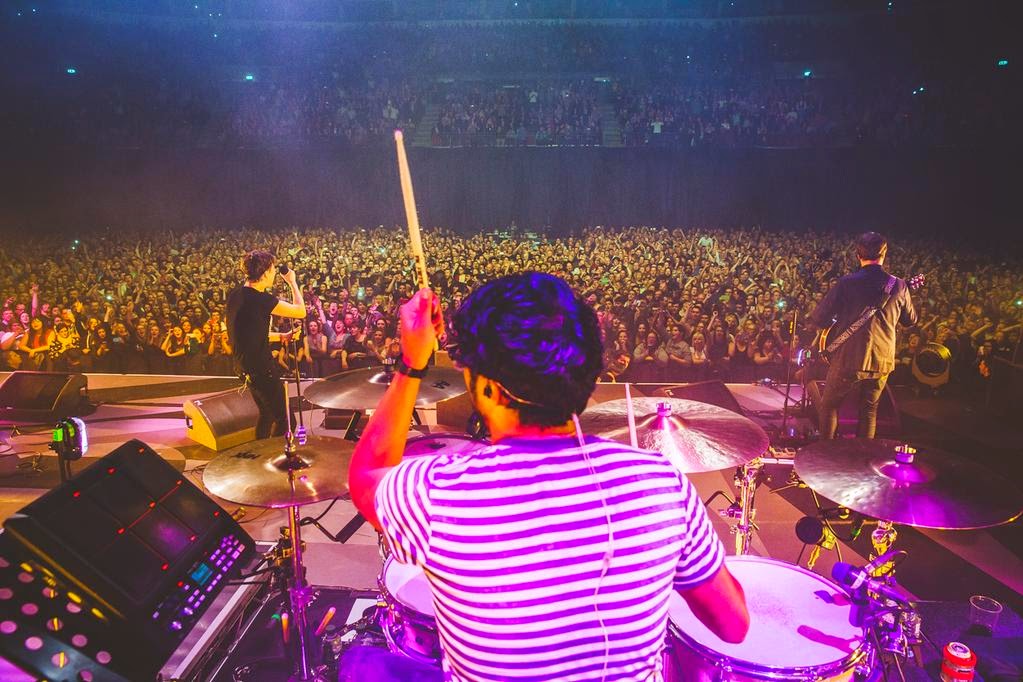 From the beginning Ricky Wilson, front man of the iconic Leeds band, assured us that they were there to entertain us and entertain they did.  After 11 years and 5 albums (Employment, Yours Truly Angry Mob, Off With Their Heads, The Future is Medieval and Education, Education and War), they were back in their home town and you could see that they loved this fact.  With boundless energy Wilson ran, revved up the crowd and threw himself into a riot of hit after hit ably supported by Andrew 'Whitey' White, Vijay Mistry (who replaced original drummer Nick Hodgson in 2012), Nick 'Peanut' Baines and Simon Rix.

No doubt you will have heard about the video streamed between the main set and the encore featuring an angry Dave Grohl, front man of the Foo Fighters, lambasting the band backstage, hilarious and well worth finding it on facebook or someother social networking site.

The set included I Predict a Riot, Roses, My Life, Ruby, Ruby, Ruby, Everyday I Love You Less and Less, Modern Way and Teammate, plus many more, but for me Coming Home (debuted for the first time 2 years ago when they last played Leeds) and new song Falling Awake, a blistering anthemic masterpiece, stole the show. 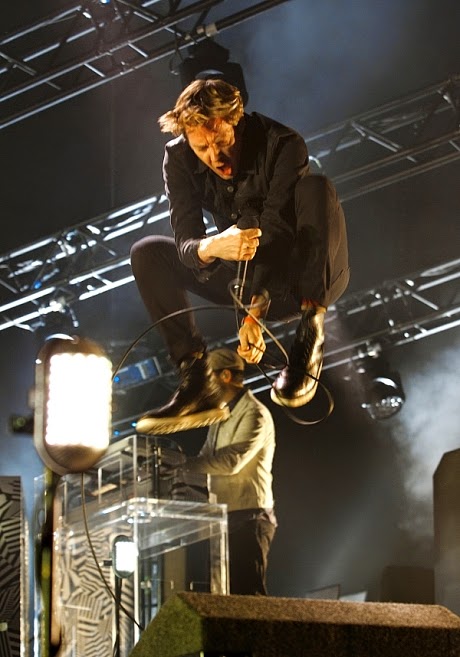 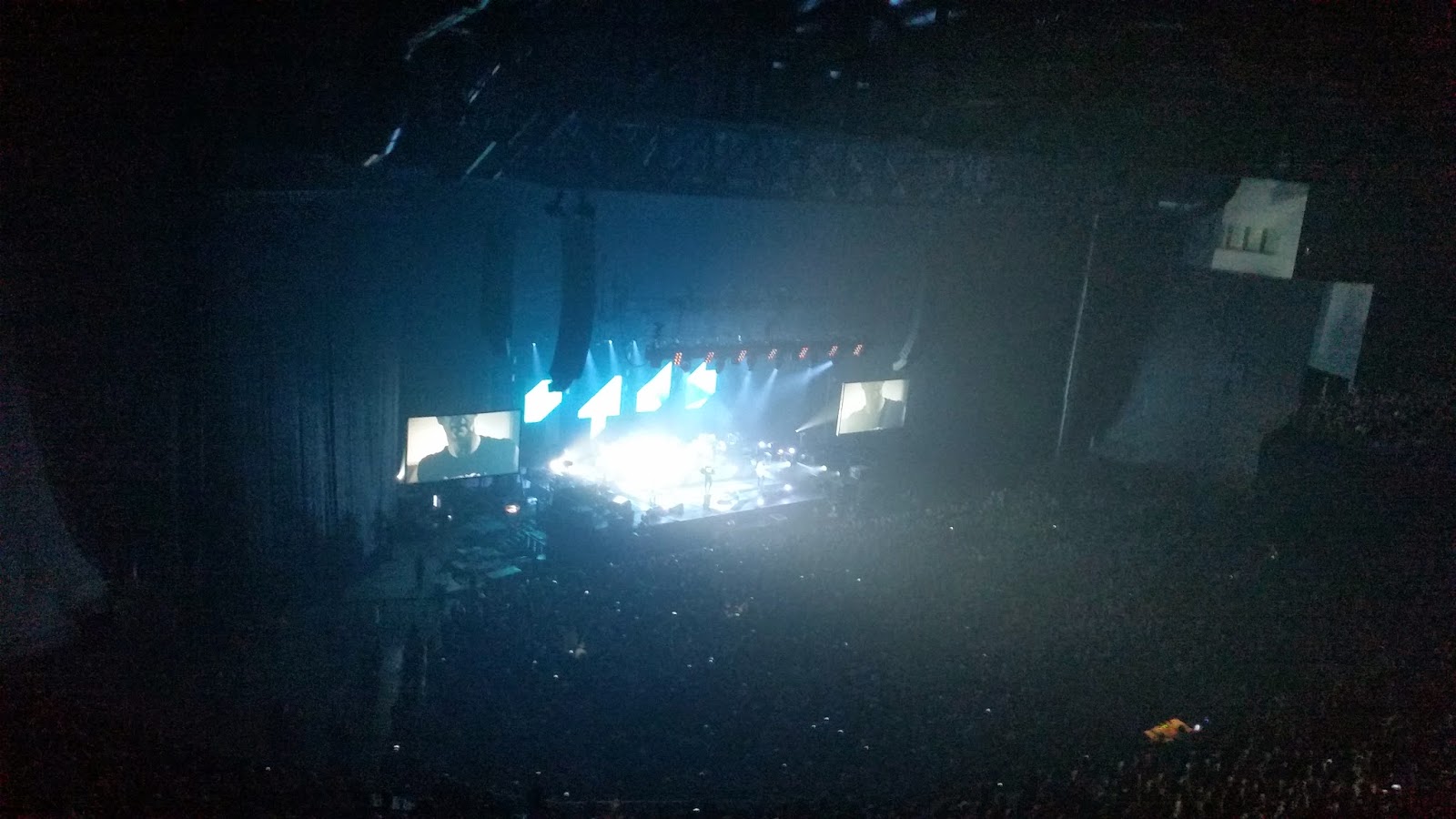 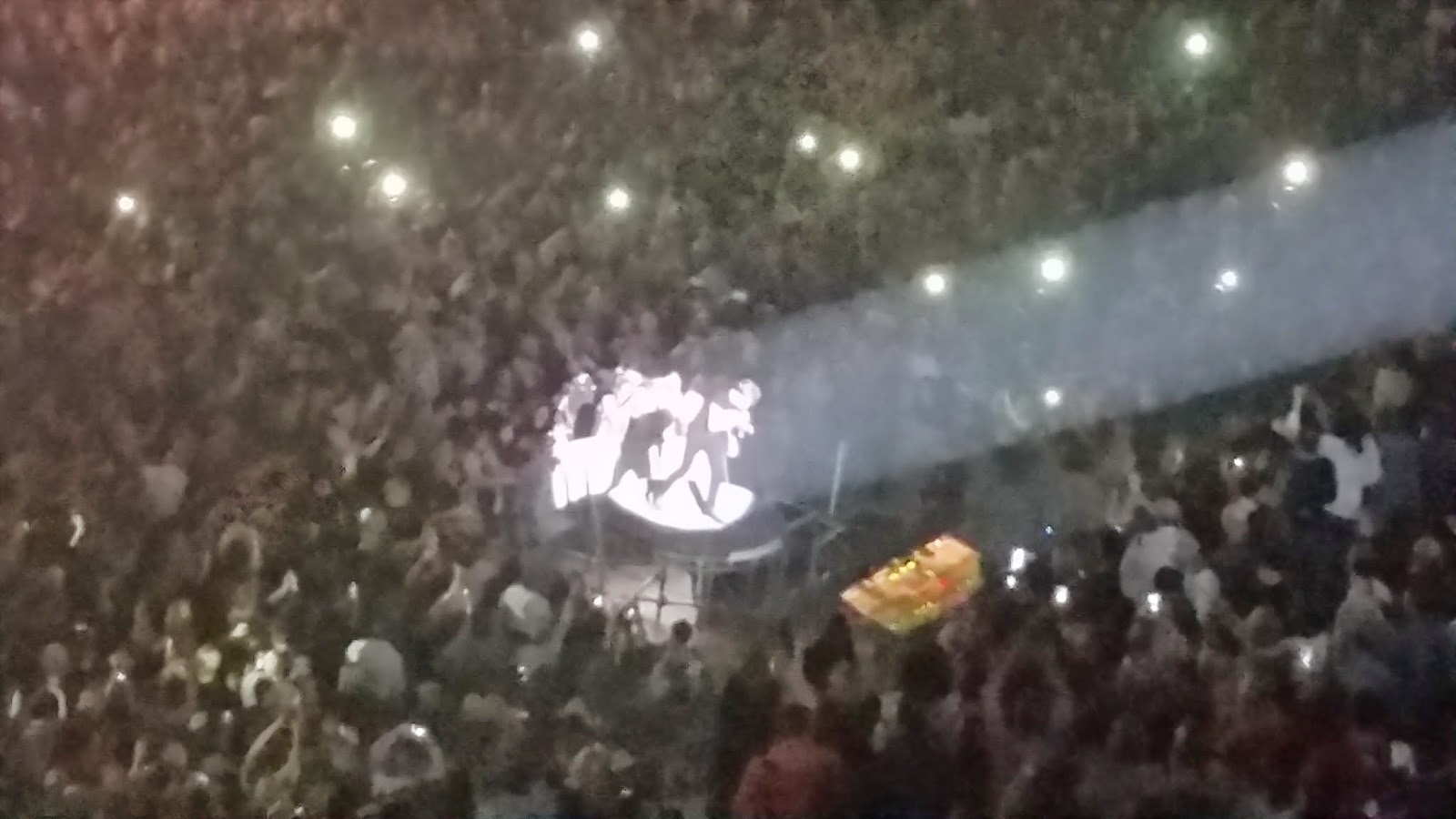 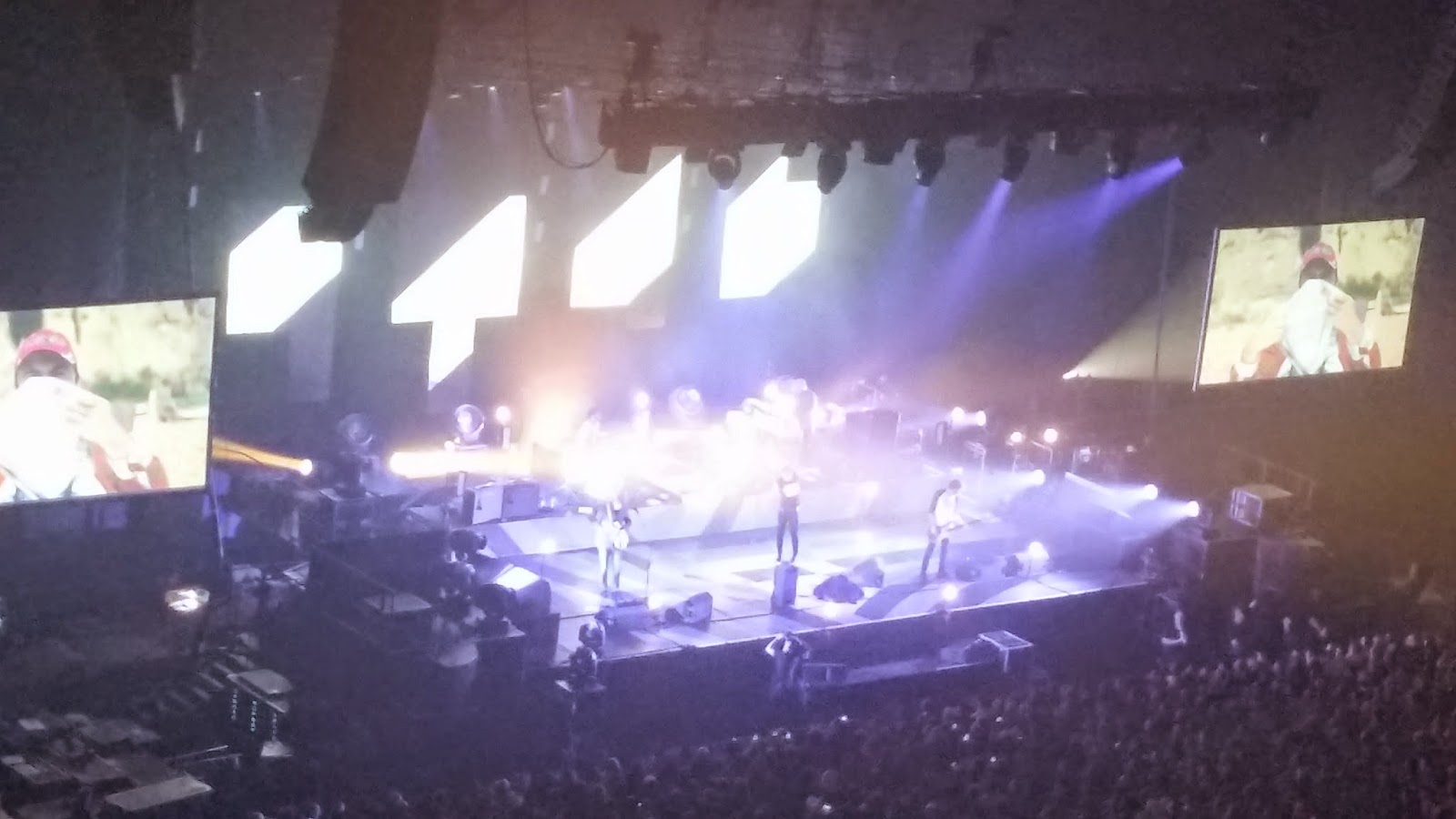