Went to see Jack Savoretti at the Brudenell Social Club Leeds last night with my friend Sarah.  We have been fans of his music for some time now and have three of his albums, including (a signed copy of) the new Written in Scars, which is climbing up the album charts having only been released on Monday (#13 in the official UK charts).

We arrived early, doors to the event not opening until 7.30pm, and had a drink at the bar.  When we came out at the allotted time, we found a massive queue right up and across the car park, which was a shame as we had been there over an hour.  But we knew that the gig would be worth freezing outside for.

Supporting Jack was newcomer Gizmo Varillas, a Spanish musician whose debut single One and Only is available to view on You Tube www.youtube.com/watch?v=Zns787bjcv8 or download via his facebook page https://www.facebook.com/GizmoVarillas.

Gizmo has a gorgeous dark tropical tone to his music, with a timeless quality and it conjures up balmy evenings in chilled out surroundings.  Varillas has gone solo, following his time as lead singer and rhythm guitarist of Indie band Crash Island and trust me, this is one rising star.  We loved his sound so much we waited around at the end of the gig to put our names down for his free download, as was kindly offered during his set (hoping to receive it today). 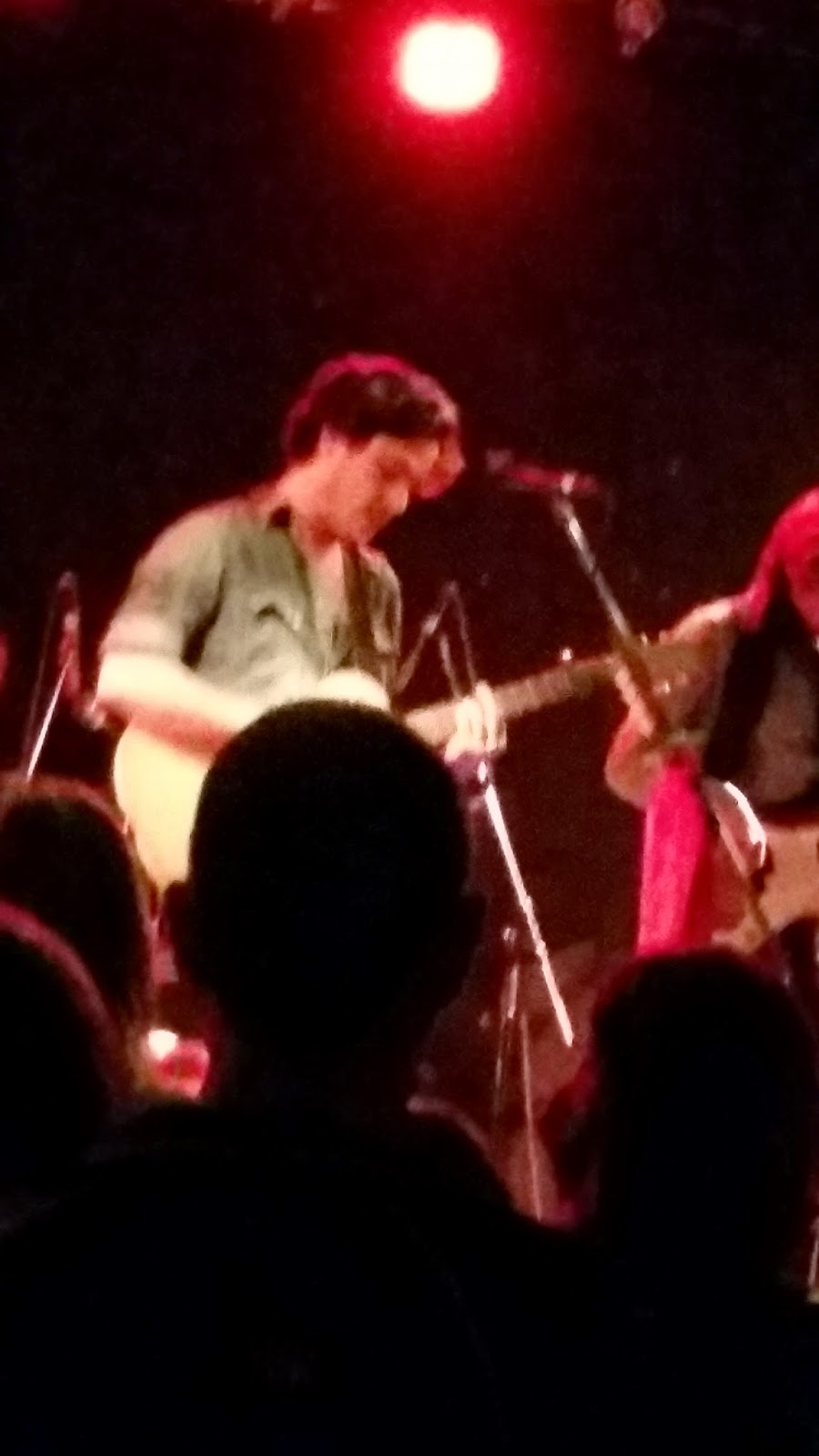 Jack Savoretti came on stage at 9pm, having just come from his earlier gig at Nottingham, not showing any signs of fatigue considering his hectic tour schedule and launched straight into a soulful set that included Written in Scars, Breaking the Rules, Broken Glass, Sweet Hurt, Vagabond, Home, Dreamers, Soldiers Eyes, Once Upon A Street, The Other Side of Love, Tie Me Down, Knock Knock and Not Worthy in either acoustic or accompanied by a band that looked to be enjoying themselves as much as Jack.  His emotive voice pulled us all in and kept us rapt until the end of the evening.

It was great to hear he was at Leeds two years ago, but it was the audience tonight, his 'new friends' as he called us, that had helped Written in Scars to climb the charts. 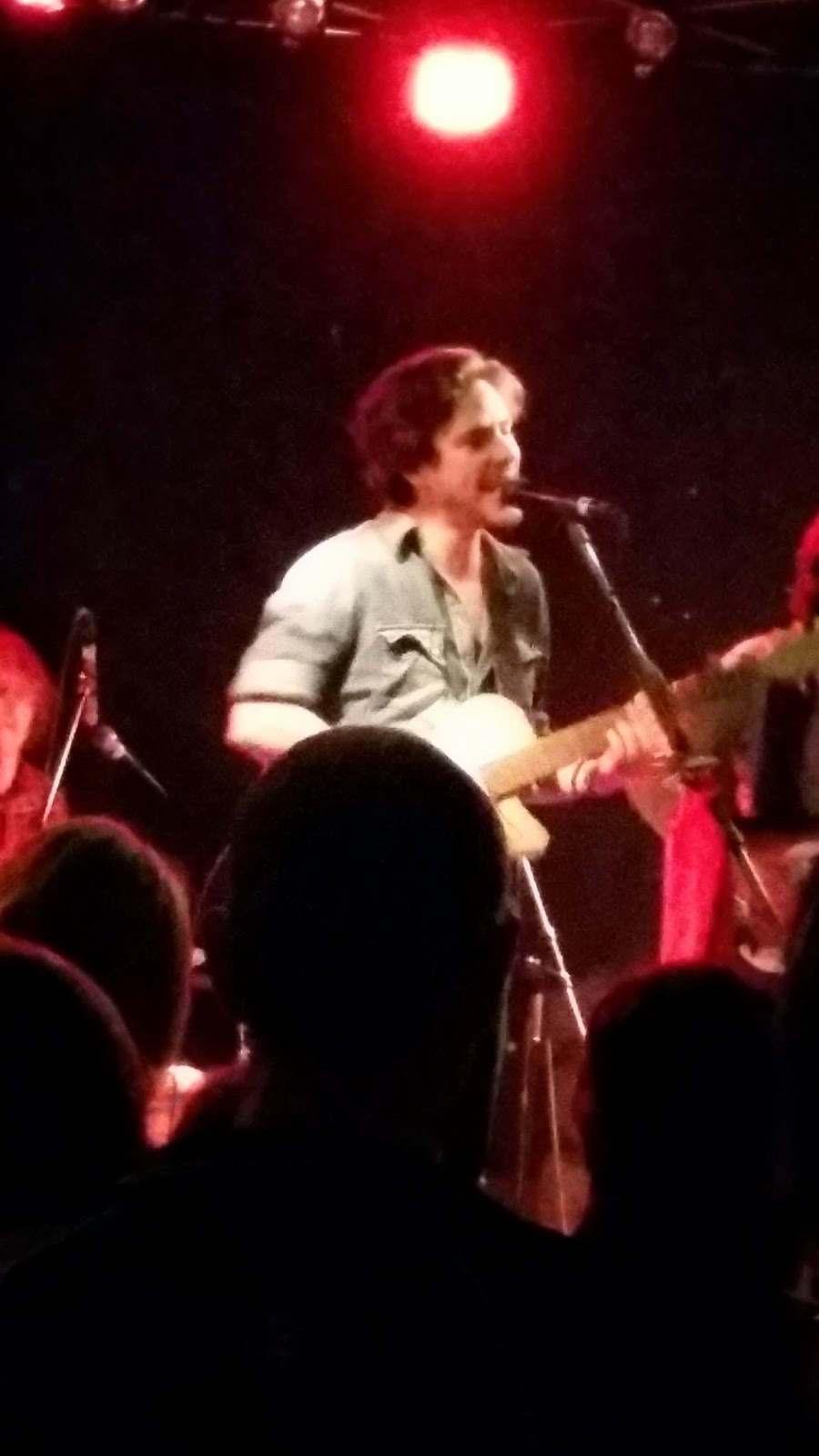 Savoretti also slowed down the classic Ring of Fire by Johnny Cash, telling the crowd that as a child his father listened to the song and it has influenced his style.  This really spoke to me, as my late father used to play Ring of Fire to me and sing along on long car journeys.  My friend and I loved Jack's dreamy version. 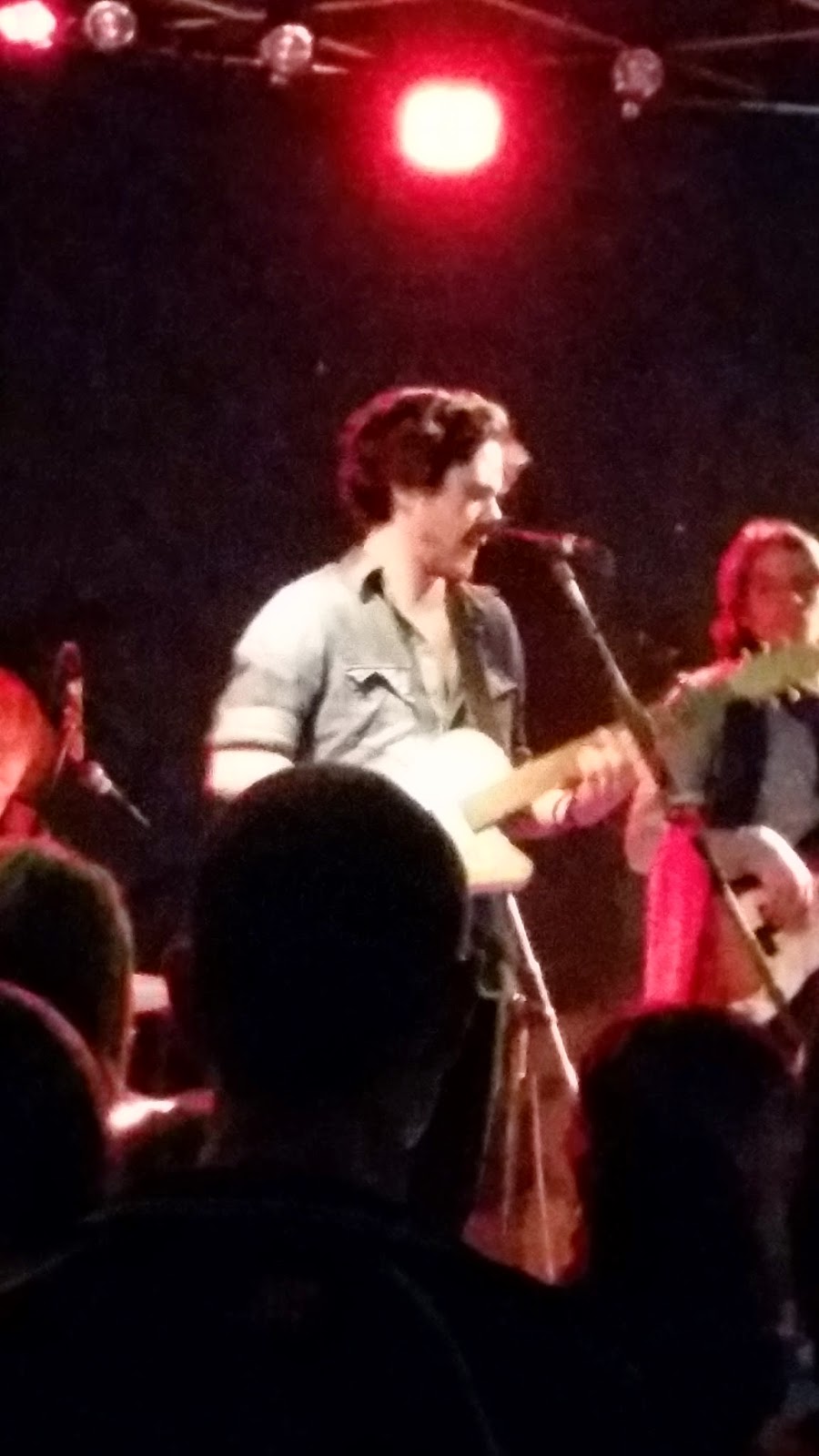 He also treated us to a version of Bob Dylan's 'Cept You in the encore plus Jack in a Box and Gizmo Varillas joined him on the final number, Come Shine A Light. 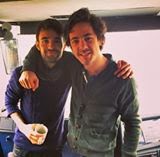 I feel Written in Scars is the album that is going to introduce Jack to a whole new audience and I just hope that when he is as big as I know he will be, that my followers will remember, you heard it here first.

To follow Jack on facebook https://www.facebook.com/Jacksavoretti and to see him live, there are still more UK shows before he moves across to Italy (Gateshead 17th, Glasgow 18th, Manchester 20th and London on the 4th of March).