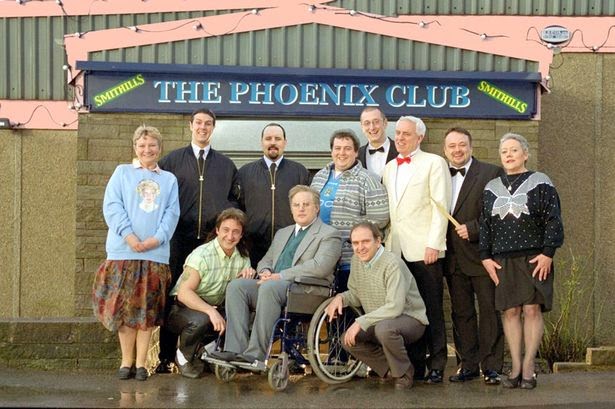 Went to see Phoenix Nights Live at the Manchester Arena last night with my husband and although we were right up in the Gods, at least we were facing the stage (though for the last of the set, we half wished we had been sat at the sides). 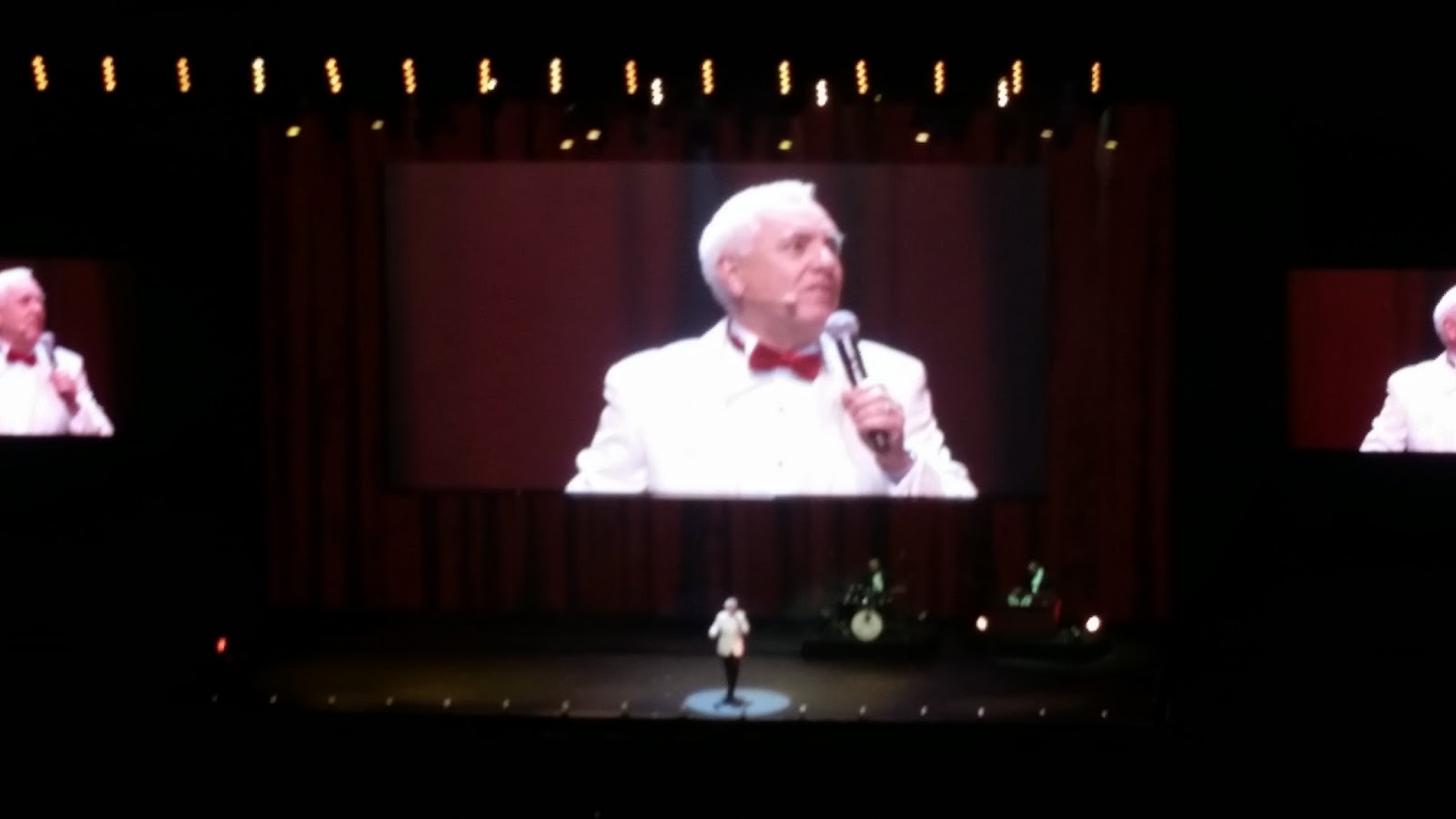 Following the tragic beginning to the first show on Saturday night when Ted Robbins who plays Den Perry sadly collapsed on stage, thankfully he is resting comfortably in Manchester General and all TPC fans wish him a speedy recovery, I am sure the audience did not want such a dramatic ending to the second performance.

The show started with the eponymous Brian Potter (Peter Kay) coming down a in a stair lift only for it to break half-way down and Ray Von having to utilise his particular electrical 'skills,' whilst the Phoenix Club's house band Los Alanos (Les Campbell - Toby Foster and Alan - Steve Edge) entertained a lovely club-land mash up of top tunes such as Uptown Funk, which led into a lovely banter with the deaf signer.  Then followed a series of 'turns' featuring Kenny 'Dalglish' Senior (Archie Kelly), Young Kenny (Justin Moorhouse) and Holy Mary (Janice Connolly) who constantly reminded herself to open and close her flaps whilst picking out the tombola numbers. 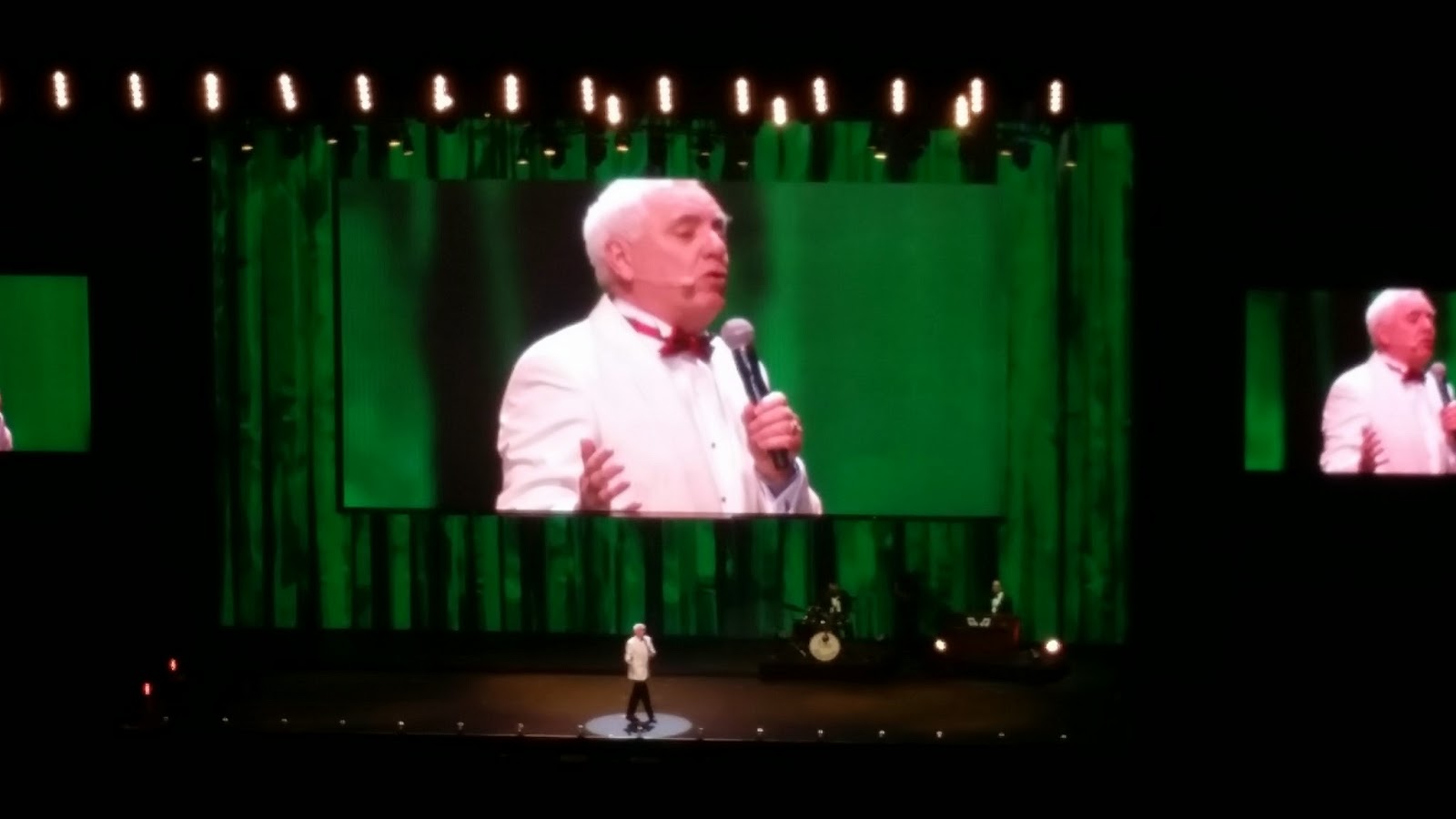 The second half started with a full lights-flashing set of 'tunes' from Shabba himself Ray Von (Neil Fitzmaurice) which got the audience going, but it turned slightly sinister when he filled his decks with Too Little Boys, Jim'll Fix It For You and I Wanna Be In Your Gang.  A brilliant turn by Jerry St Clair (Dave Spikey), Psychic Medium Clinton Baptiste (Alex Lowe) and a wonderful finale with
Patrick 'Paddy' O'Shea (Paddy McGuinness) and Maxell 'Max' Bygraves (Peter Kay) who have a dance-off with the elderly Asian men and midget football fans (as featured in Ep1 S2). 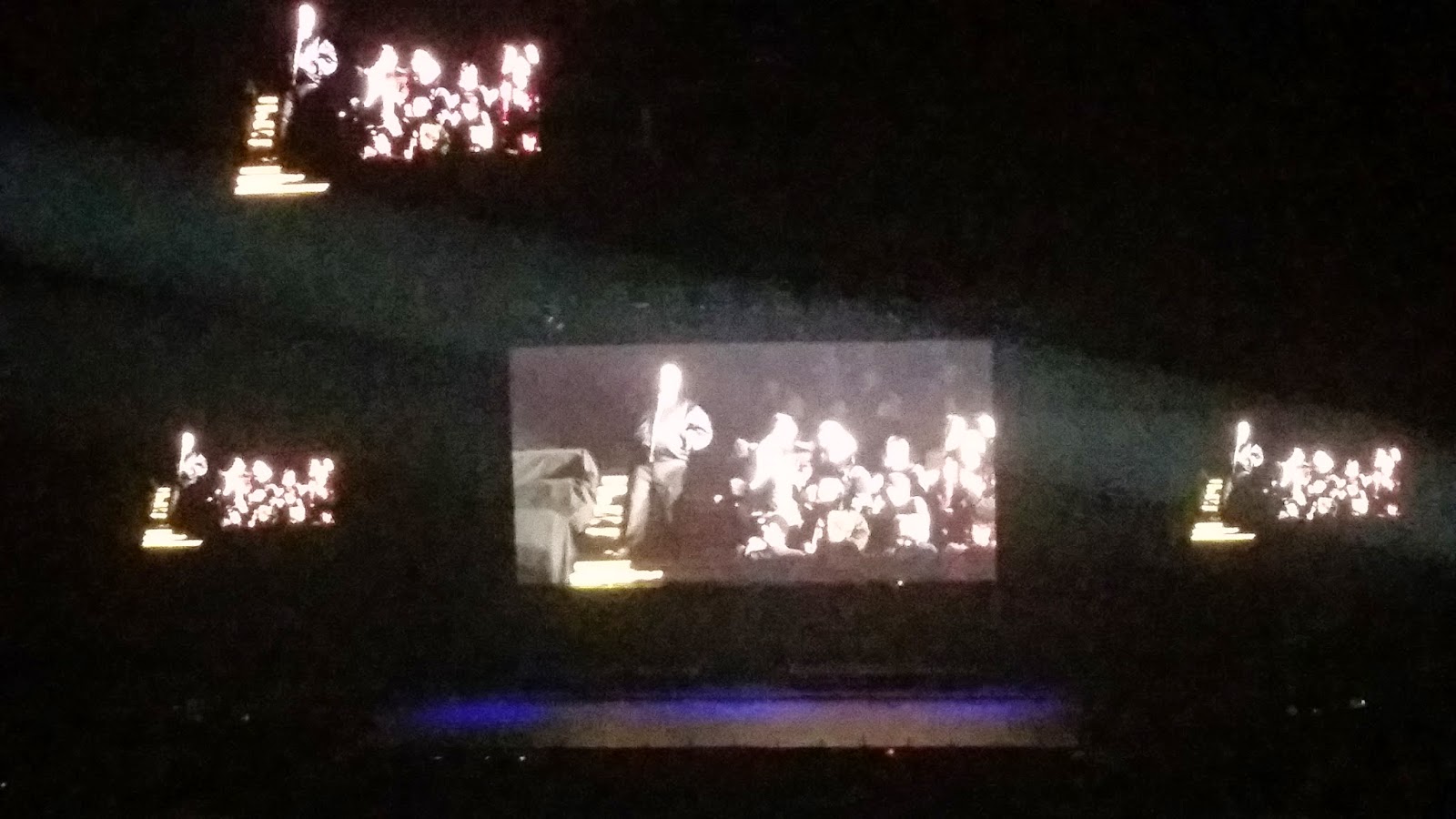 We felt that the second half captured the essence of the show more than the first, but the Young Kenny turn as Meatloaf seemed out of place (possibly a last minute replacement for Ted Robbins' Den Perry, and if you have tickets for any of the other performances, you are in for a great night. 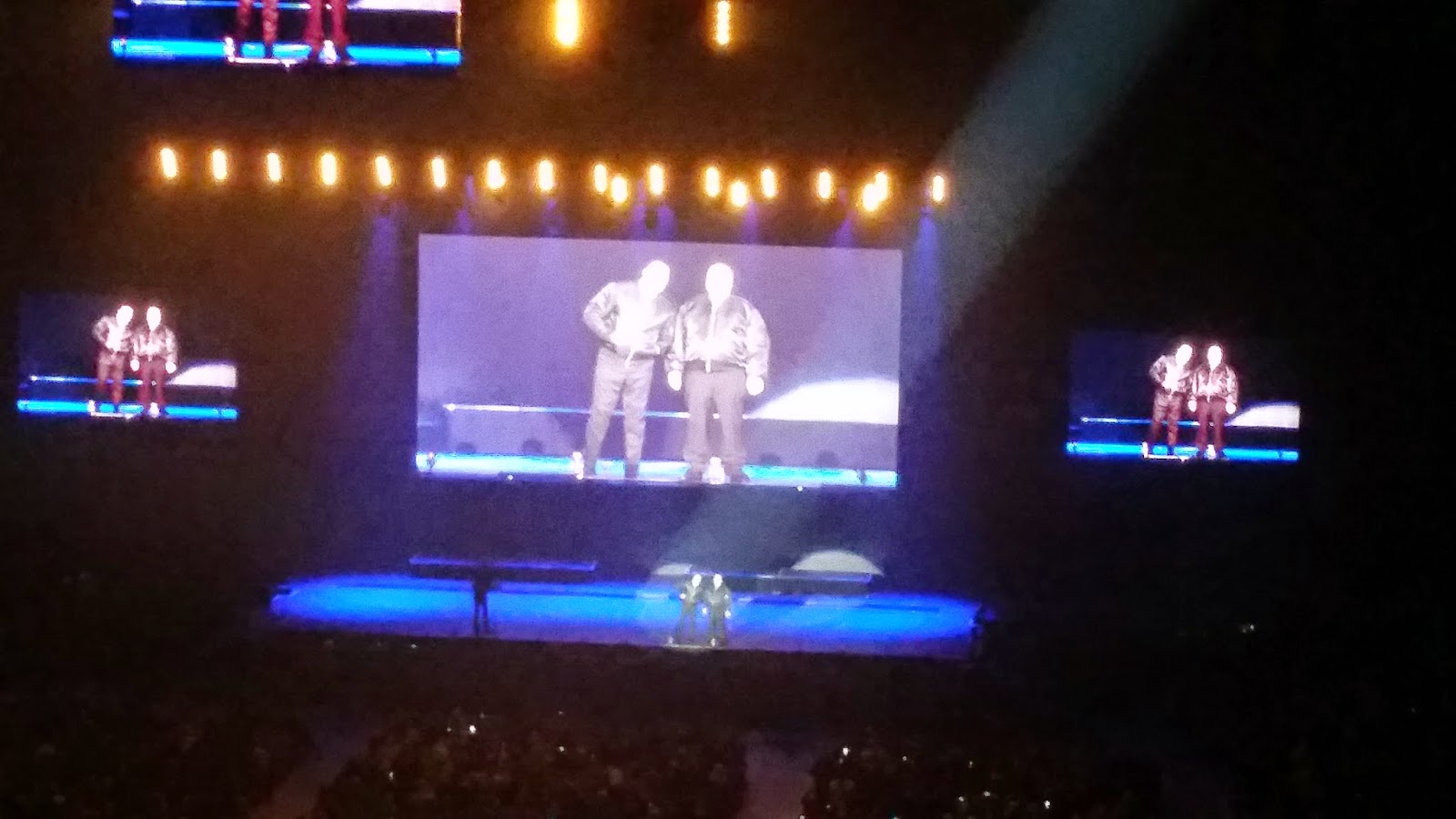