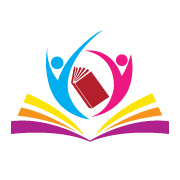 
On our second Friday, we have a mixture of creative writing and poetry workshops, plus an evening event with Mark Grist: 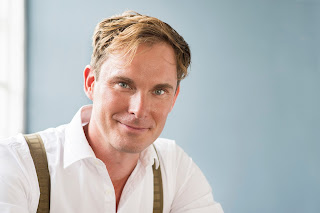 
Led by critically acclaimed novelist, playwright and actor Jason Hewitt, this fun and hands-on session will provide you with a toolbox of easy techniques that will help you develop a character from scratch and write their first scene. 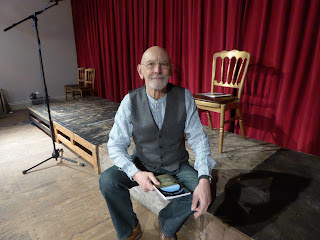 Noel Whittall is well-known for writing and performing his poetry in and around Leeds for many years.


He is a keen supporter of Otley Poets and founded the thriving ‘Poetry Gym’ series of monthly writing workshops. He also established the ‘Poetry on the Wall’ display system which put the work of local poets, as well as old and famous ones, before wide audiences in the waiting areas of the Leeds Hospitals Trust.


Far from the popular image of the poet as an angst-ridden loner in a garret, Noel is often found enjoying an active role in the world of antique motorcycles, about which two of his books have recently been published. 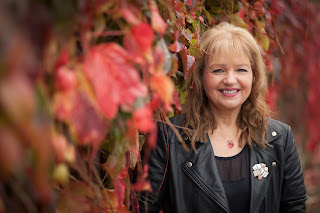 ‘A short story is something that you can hold in your mind. You can really analyse how the entire thing works, like a machine’ - Chuck Palahniuk.


New writers are often keen to cut their teeth on short fiction – but there are specific skills involved in crafting a satisfying short story. In this practical two-hour session, author Bea Davenport will guide you through plotting, structure and characterisation to create a story that readers will remember.


Bea Davenport is the writing name of former BBC journalist Barbara Henderson. Bea is a four-times published author for adults and children. Her two crime novels, In Too Deep (2013) and This Little Piggy (2014), are published by Legend Press. Her debut children’s novel, The Serpent House, was written as part of a Creative Writing PhD and published in 2014 by Curious Fox. Her latest children’s book, My Cousin Faustina (2015), was written as an interactive e-book for reluctant readers and is now in paperback with ReadZone Books. She has won several short story prizes. She is Programme Leader in Creative Writing for the Open College of the Arts.

Mark Grist is a Peterborough based writer, performer and educational consultant with a growing global audience for his popular short films on YouTube.

Mark initially grabbed the spotlight in 2012 when a video of him battling teenage grime artist MC Blizzard went viral. The video has since notched up over 5 million hits on YouTube. Mark has continued to battle a range of MCs from both the UK and overseas, and is currently developing a feature film based upon his rap battle experiences with Shine Media.

In 2013 Mark created a Spoken Word video in partnership with Guy Larsen and The Roundhouse in London called Girl Who Reads. The response to the project was unprecedented, with the video gaining over a million views in its first 48 hours. It hit the front pages of Reddit, Buzzfeed, YouTube UK, Huffington Post and UpWorthy.

6 Music, BBC2, ITV and BBC3 and taken shows to Denmark, New York and Singapore. He starred in Channel 4’s Mr Drew’s School for Boys, where he developed a range of strategies to engage boys in literacy. 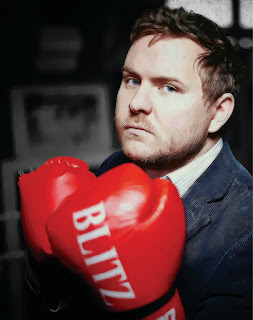 Dubbed as ‘an internet sensation’ (Sun) and ’the English teacher you wish you had’ (The Guardian), Mark Grist went from being an English teacher to defeating a grime artist in a ‘student vs teacher’ rap battle that attracted over 4 million hits on YouTube.


In his one man show, Rogue Teacher, Mark takes you on a journey from over enthusiastic English teacher to world-wide rap battle sensation, as he leaves teaching to pursue his life long dream of being a full time artist.


This is a laugh out loud roller coaster ride of an adventure, combined with one of the most honest and and absorbing stories you’ve ever heard. One thing’s for sure – you’ll never look at English teachers in the same way again.


For tickets and information on all our other great events: www.ticketsource.co.uk/cleckheatonliteraturefestival
Cleckheaton Literature Festival website: www.clecklitfest.co.uk