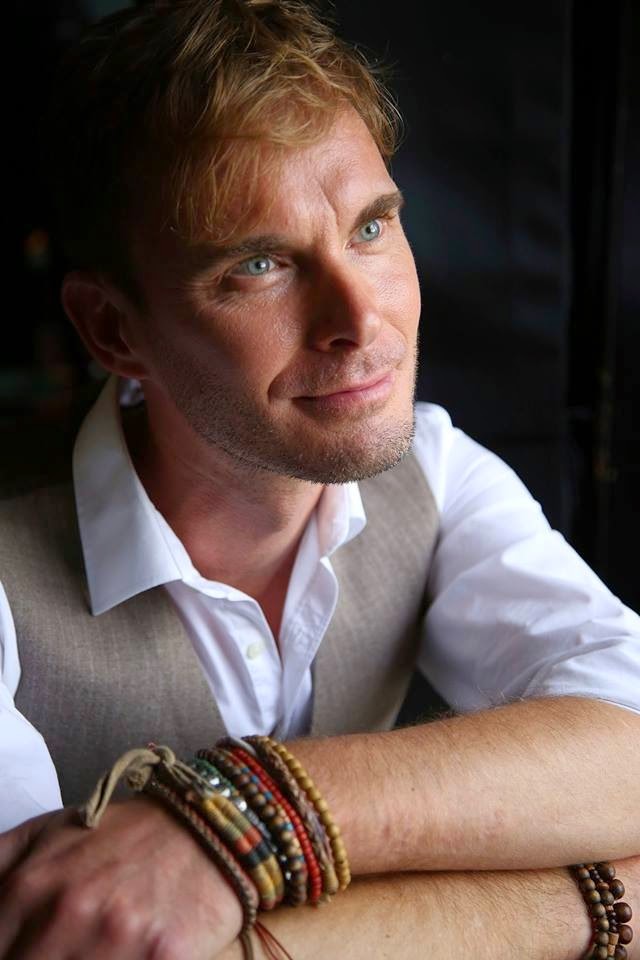 Tying in with the anniversary of the end of WWII, Cleckheaton Literature Festival have a fabulous War and the Writer event with author and playwright Jason Hewitt on Thursday 7 May at 1.30pm in Cleckheaton Library.

Author, actor and playwright Jason Hewitt’s debut novel, The Dynamite Room, was published in 2014 his new novel, Devastation Road, will publish in the UK this summer. His first full-length play, Claustrophobia premiered at Edinburgh Fringe in August 2014 and as an actor he has performed major roles in a number of plays including Pericles, A Christmas Carol, The Last Days of Judas Iscariot, The Merchant of Venice and King Lear, and he is currently writer-in-residence at Abingdon School, Oxfordshire.

Screenwriting workshop with Stephen Moore on Thursday 7 May 10-12 at Cleckheaton Library. Stephen is a Skillset Shortlisted Screenwriter who has pursued his creative passion for well over thirty years. He began writing original TV scripts in his teens and was fortunate to receive early encouragement and support from then Director of Entertainment at YTV, David Reynolds.
He has been involved in various talent initiatives including BBC Talent, 4Talent, Screen Yorkshire’s Spark, The EON Screenwriter’s Workshop (James Bond Producers in collaboration with Sony Pictures) as well as being a regular on the festival circuit.


Stephen has a Master of Arts in Screenwriting from The Northern Film School and cut his ‘film teeth’ working on numerous short-films; for example, Dimitris Bavellas’ ‘Anti Clockwise’, which was screened at the 30th Greek Short Film Festival and where the lead actor, Dan Atkinson, won best actor.

He has been a script editor and consultant on various projects for TV, Radio and Film as well as developing projects in his own right. His snooker comedy ‘onefourseven’, for which he was writer and co-producer, was a finalist at the prestigious ‘Son of a Pitch’ at The Cheltenham International Screenwriter’s Festival - featured on Jonathan Ross’ Film 2009.

He wrote and appeared in ‘The Odds’, starring Fred Ledoux (The Tudors), produced by Dimitris Toulias (Doctor Who) and edited by Tamsin Spivey (Wasteland, Entity, Screwed), which toured international film festivals including Clermont-Ferrand in France, Filmofest in Slovenia, and the London Film Festival.

Stephen’s action-thriller script ’The Package’ was a finalist for Tony Jordan’s ‘Red Planet Prize’ and was described by Working Title as a ‘rollocking roller-coaster of an action movie’. On the strength of the script, Stephen received twelve months mentoring by eminent script editor Kate Lees (Four Weddings and a funeral, Trainspotting, Leaving Las Vegas).

Early chapters of his debut novel reached No.1 on Harper Collins’ Authonomy platform in late 2013 and went on to receive a glowing review from the publisher. At the time of reaching Collins’ coveted ‘Editor’s Desk’ the book was the highest rated comedy on the site and amongst the highest rated books of all time. The book is currently with Harper Collin’s for their consideration and Stephen is busy working on the next in the series. 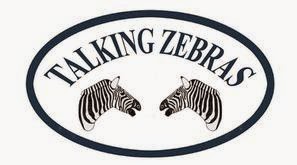 Present A Poetry Pot-Pourri, a read-around open to all performers and listeners to banish the election day blues on Thursday 7 May 6.30pm-9.30pm at Cleckheaton Library. Featuring local poetry groups the Talking Zebras and the Cleckheaton Library Poets, anyone can join in this fun event and perform their favourite poem. Tickets are just £3. 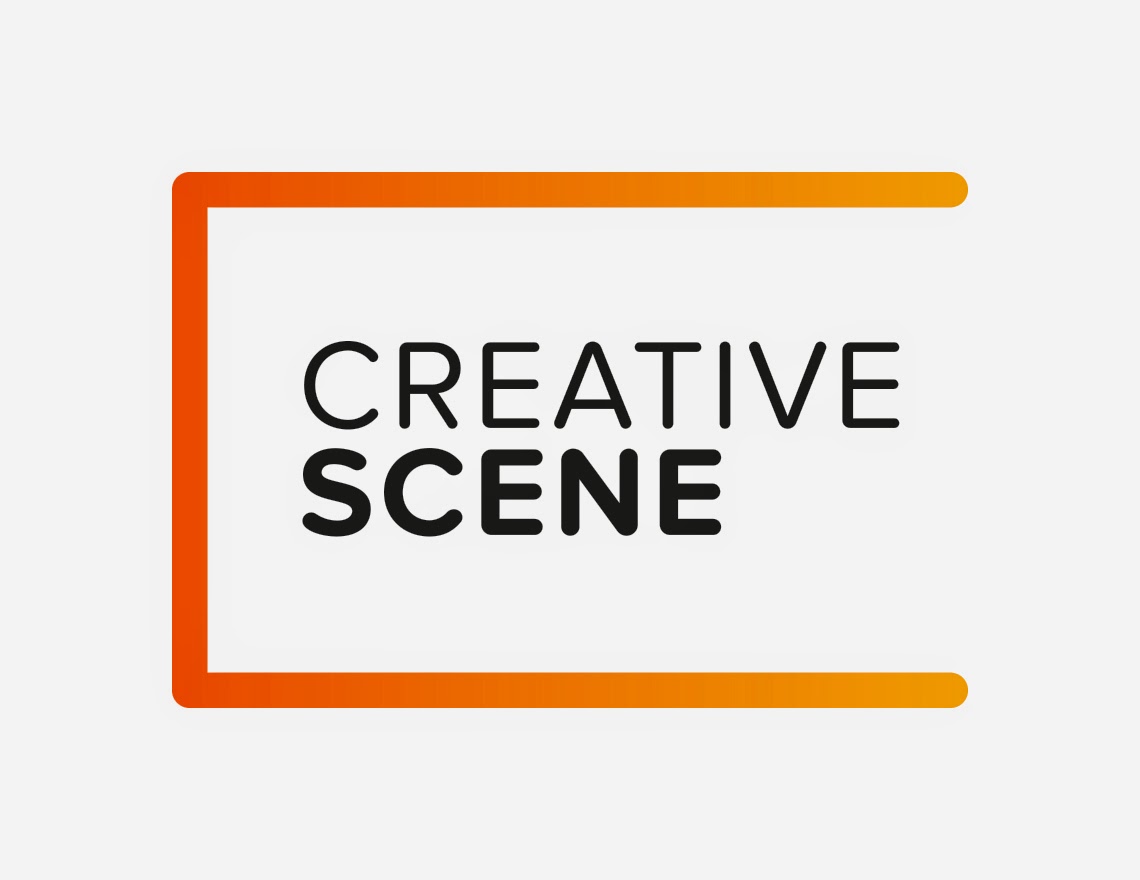 
There are two fantastic FREE events for all the family taking place in West End Park on Saturday 9 May at the Cleckheaton Literature Festival. Our partners Creative Scene are putting on two events at 11am and 3.30pm, Spin a Silly Story and a Story Trail.

This is an interactive workshop for families to create stories together that takes place in a giant orange inflatable dome. More info can be found here: http://spinasillystory.com/about/

Join the mysterious international collector of lost stories, Mr Wendel Perloffski, on a search for missing tales, forgotten words, strange objects and a wealth of exotic characters. Be a creative, a detective, an author and an adventurer and hear a suitcase full of mixed tales from his selection box of rediscovered fables....

And another fantastic FREE family event taking place in West End Park, on Saturday 9 May 1-3pm, at the Cleckheaton Literature Festival is Telling Tales: an interactive outdoor storytelling talk with local author Julie Pryke. Julie will read from her book Tell Tales and share suggestions and ideas for parents, grandparents, teachers and play-workers to help begin to make up their own stories to read to children. 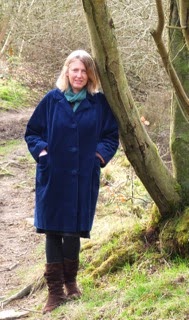 Life Writing Workshop with poet and short story writer Alison Lock on Sunday 10 May 10-12pm at Cleckheaton Library.Using triggers, focusing readings, and exercises to help us enter a deeper level of awareness, participants will create small and delicious pieces of poetry and prose.

Alison Lock’s poetry and short stories have appeared in anthologies and journals in the UK and internationally. Her work has won prizes in The London Magazine and Sentinel Literary Quarterly Review among others. She facilitates Transformative Life Writing courses, and she is currently working on a fantasy novella – to be published later in 2015. Her latest book is a collection of poetry, Beyond Wings, IDP 2015. www.alisonlock.com


For more information on this and other great events, see our website: www.litfestcleck.co.uk

To purchase these and tickets for other CLF2015 events: www.cleckheatonliteraturefestival.ticketsource.co.uk or come along to the library to purchase, or book on the day.