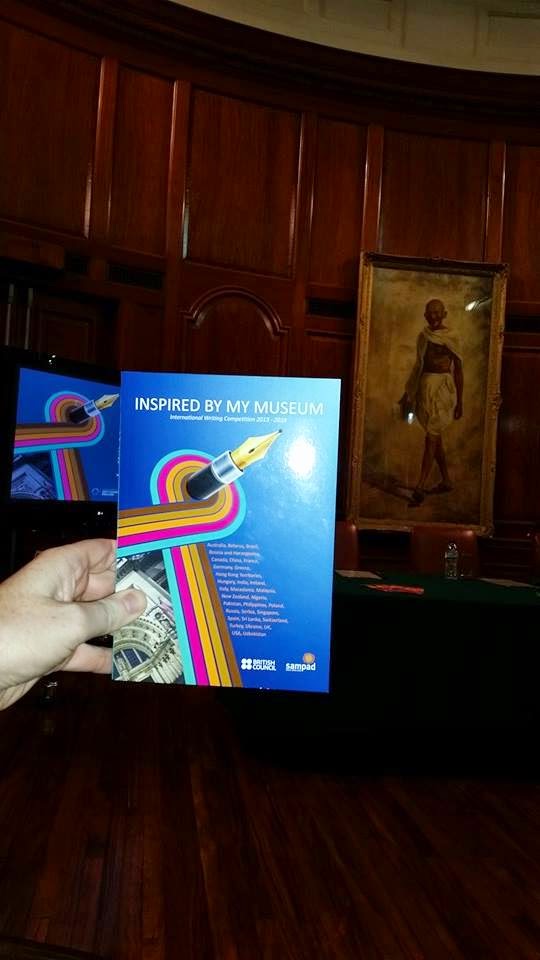 Last night was the book launch for the Sampad South AsianArts 'Inspired By My Museum' poetry anthology and as one of the writers included in the book, I was invited to the High Commission of India in London for the evening.  It was a stunning historic building (see the pictures below) and it was lovely to think that my husband and I were walking on the same floor that Ghandi once did.  There were contributors from all over the world, India, Canada, the United Kingdom and Italy, to name but a few, who had entered and been selected as entries in the anthology for the International Writing Competition 2013 - 2014, and those that could make the launch were presented with a copy of the book on the night.

The launch started with speeches from the organisers, publishers, an MP from Birmingham and a Minister from the India High Commission and then there were readings from the book and a photo call for all the writers, which was held in Ghandi Hall.

After the presentations, there was a reception with drinks and canapés.

Sampad will be launching a new competition in January 2015 with the theme 'Inspired by Ghandi' and I will share the details with my followers once they become available. 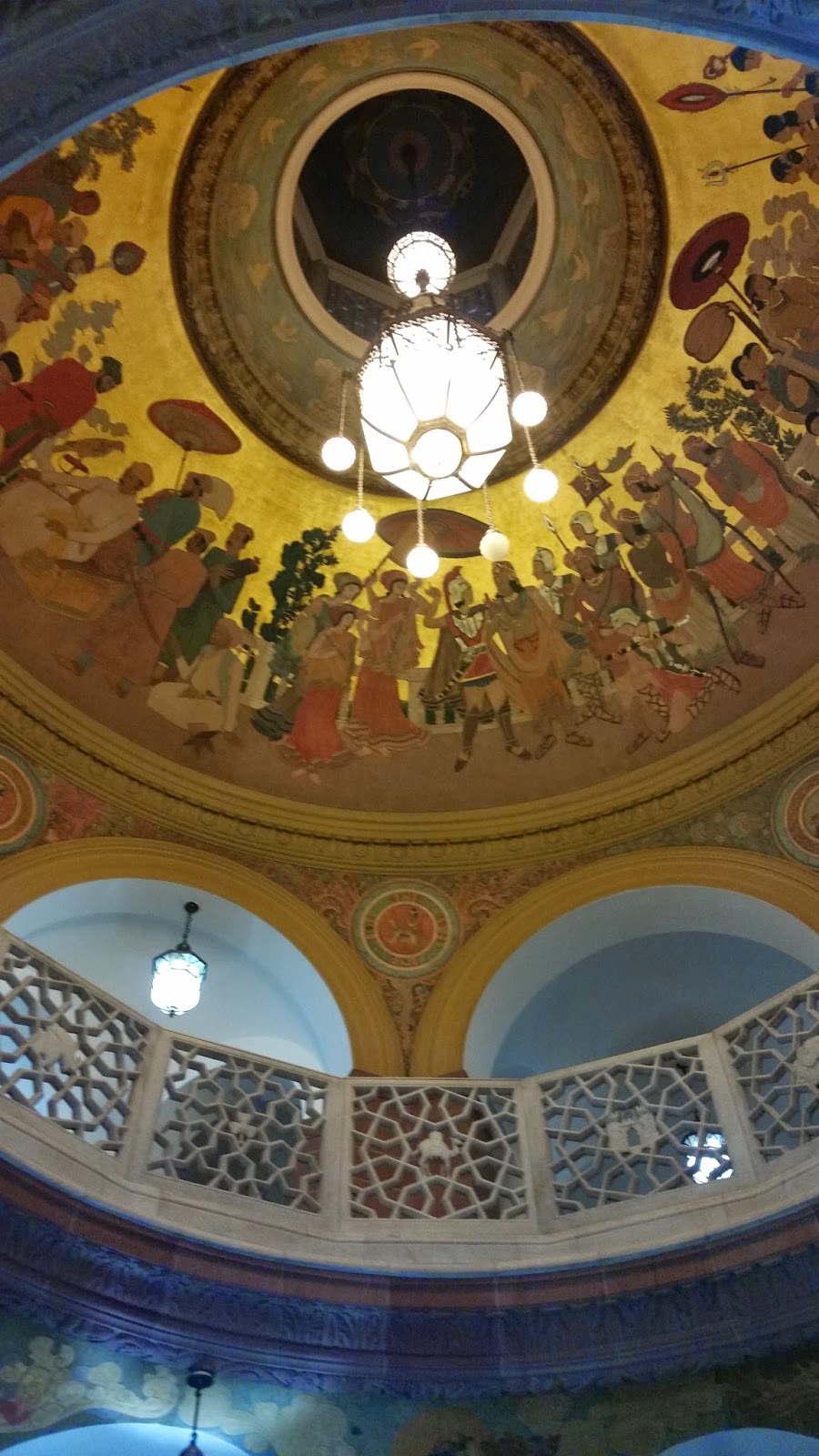 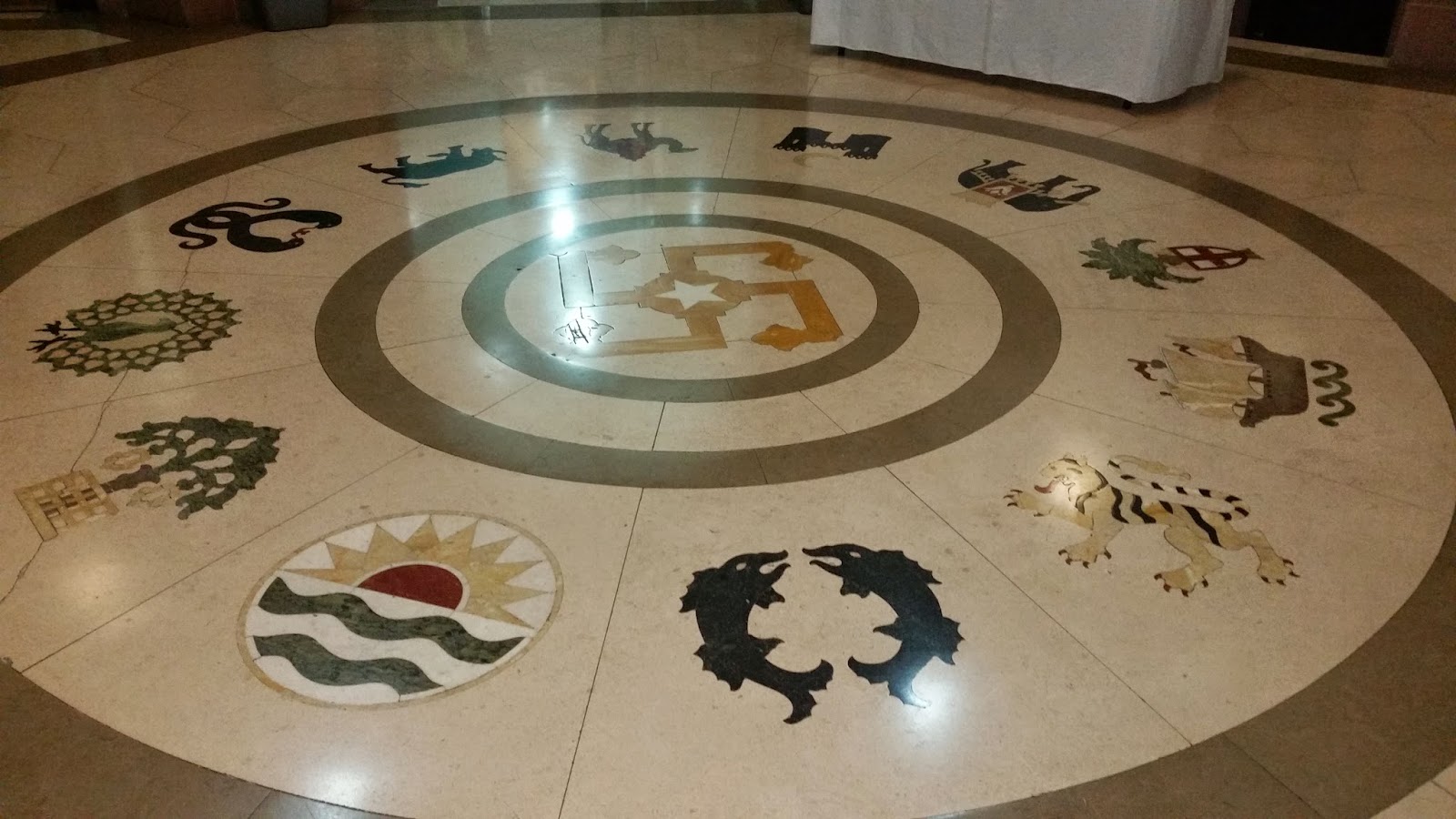 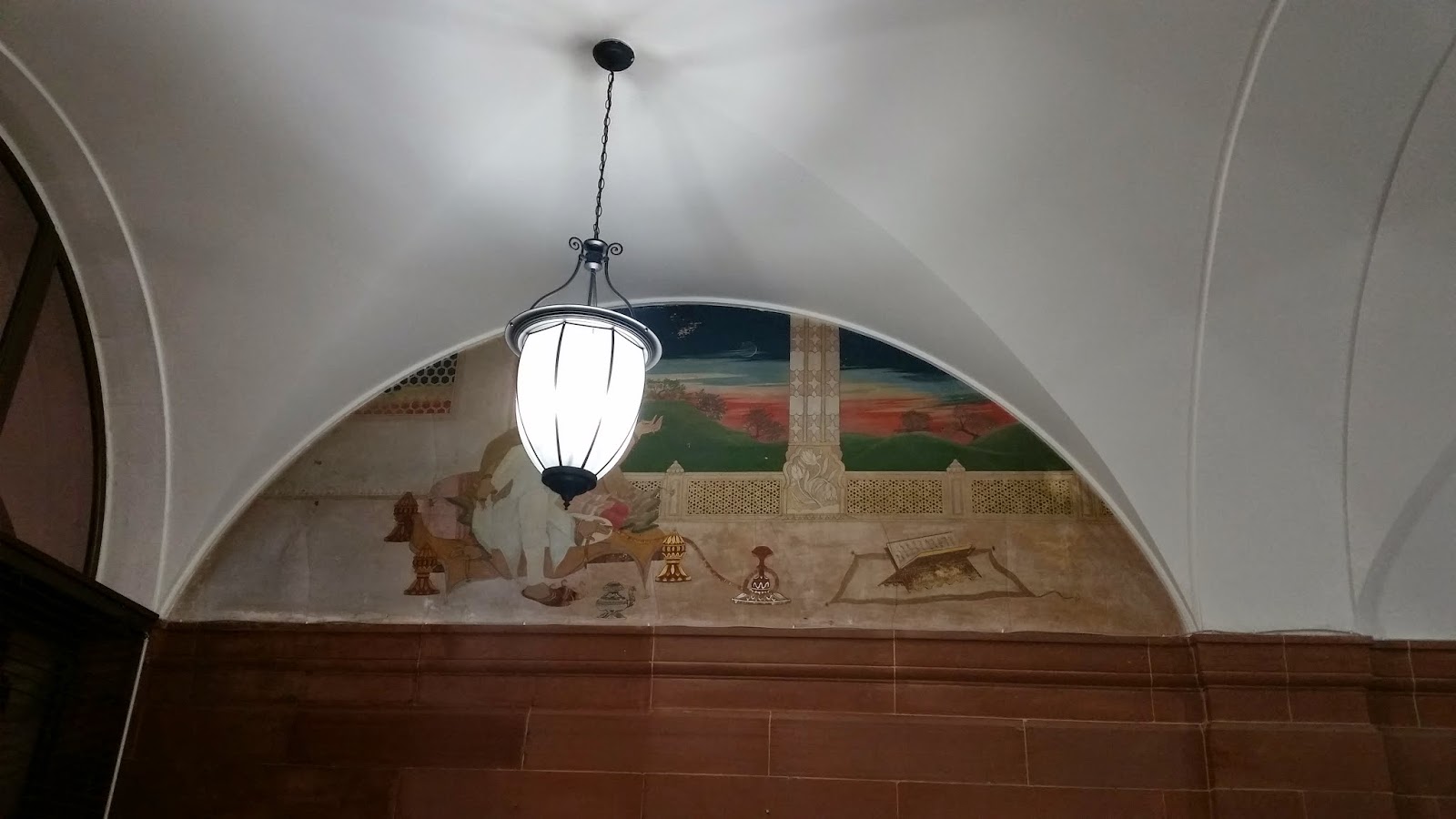 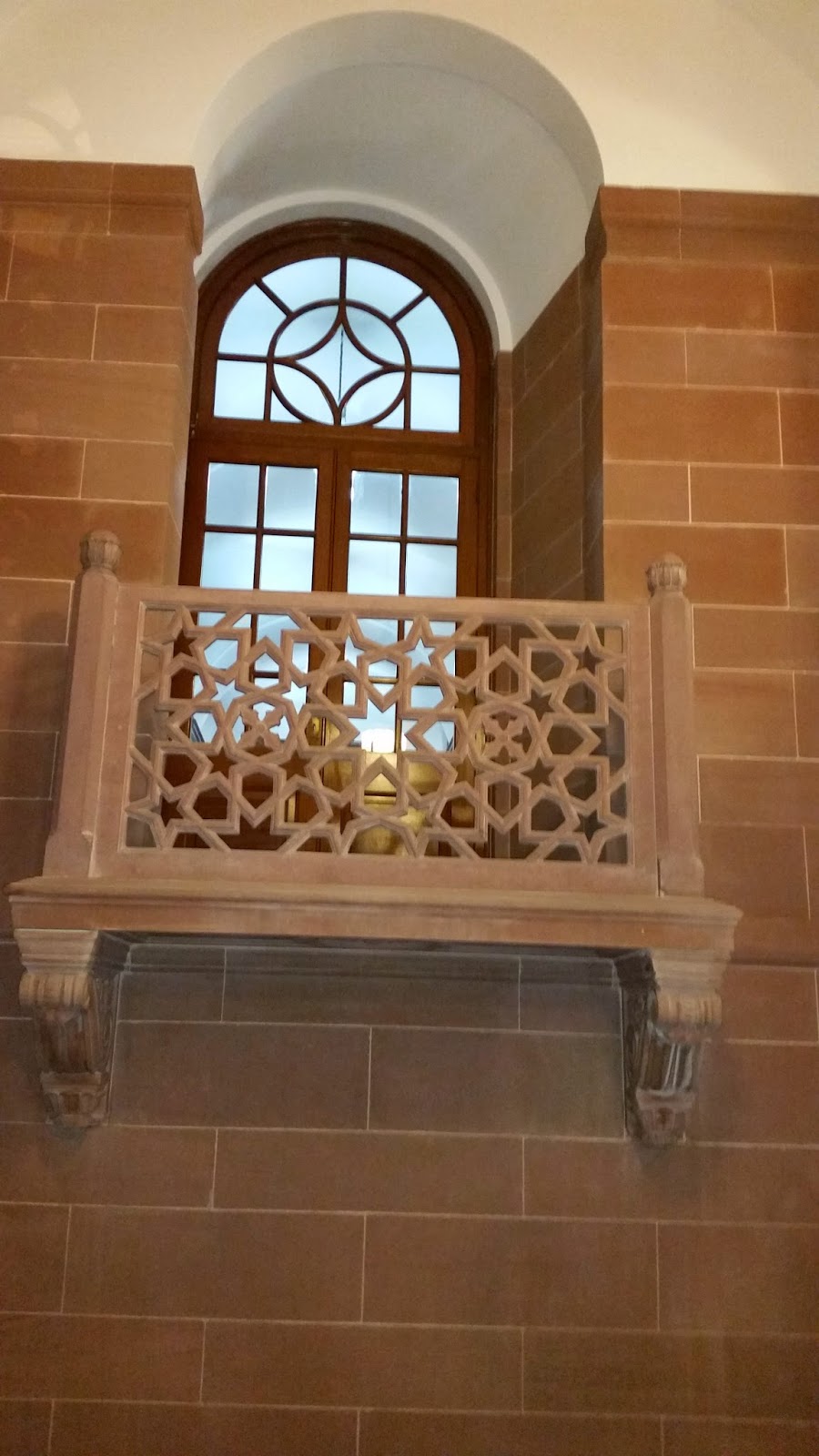 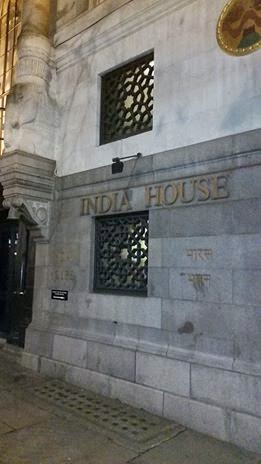 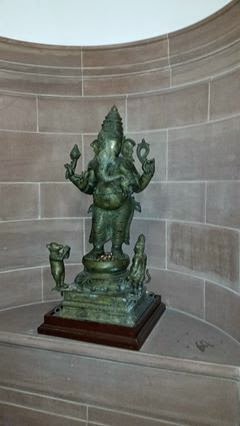 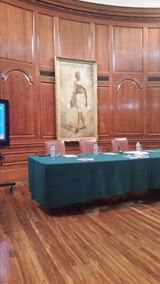 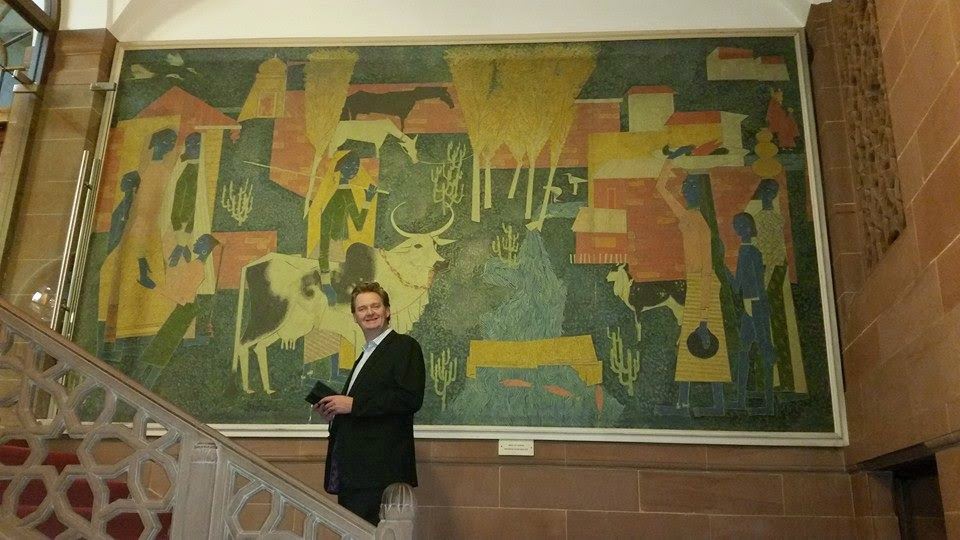